The secret to a gorgeous nuanced cup of coffee is in the preparation. The temperature of the water can alter the taste of the coffee dramatically. So, coffee connoisseurs around the world have adopted cold brewing as a method of extraction. This is because cold brew results in a delicate and luxurious cup of coffee that’s perfect for sipping.

Using a cold brewing technique could be just the thing to shake up your coffee routine. There’s a reason cold brew is taking off in popularity. This brewing method is slower and more selective than hot brewing methods. It draws out the in-depth flavours from your choice of roasted coffee beans and leaves behind any bitterness or acidity. The beauty of it is its also exceedingly simple, it just takes a little bit of time!

Read on to learn about where cold brew originated and how it evolved over the centuries.

So what is cold brew, and what makes it different from iced coffee?

Well, it’s pretty simple. Instead of using hot water to extract the coffee grounds and then pouring it over ice, you use cold water from the beginning. So as you’ve probably put together, that usually takes a little more time.

Now you might be thinking this is a new style of brewing but it’s actually been around for centuries! The earliest recording that we know of was in the 1600s when it became popular in Kyoto Japan.  Although the Japanese are thought to have been inspired by cold brew concentrates that were brought over on Dutch trading ships. No matter where the inspiration came from the Japanese became cold brew connaisseurs.

Over the centuries, the passionate coffee drinkers of Japan turned cold brewing into an art form. This style takes a more complex and intricate approach. Rather than fully submerging the coffee grounds in water as the more popular brew methods of today, the Kyoto-style does it one drop at a time.

A single drop of ice water is sent through a 3 part brewing system. That drop starts at the top in the cold water reservoir then works its way through the coffee grounds. With a little help from gravity, it slowly drips into a collection glass (also known as a carafe) at the bottom.

The key to a great cup of Kyoto-style coffee is the drip rate, it has to be slow and steady for the best results. Once all the water moves through to the carafe you have a complex cold brew coffee sure to stimulate your tastebuds. This method takes time and usually yields anywhere from 4-6 cups of coffee. The end product is aromatic, flavourful, nuanced coffee and let’s not leave out the fact that it looks pretty cool.

However, not many people have a Kyoto-style slow drip coffee maker just laying around.  As artistic and cool as it is, it’s hardly the easiest way.  You definitely don’t need one to make an amazing cup of cold brew with complex flavours.

As the Japanese continued to refine their cold brewing methods through the centuries other methods began developing throughout the world. By the 1800s, cold brew coffee concentrate had become widely spread throughout Europe. It was also gained popularity in the military for its high amounts of caffeine and convenience.

More recently the popular Toddy method was developed. In 1963 Simpson Toddy went on an inspired trip to the mountains of Peru.

There he tried their style of cold brewing their delicious coffee. Upon returning to America he worked away at developing an apparatus that would replicate the Peruvian coffee he’d tasted. After a few years and a patent, the Toddy Cold Brew System was born.  Again a version of slowly extracting the coffee with cold water. This Peruvian inspired method was based on brewing cold and then serving hot. However, this method can be used any way you’d like hot or cold to make your preferred cup of coffee.

Several other apparatuses specifically claim to deliver the perfect cold-brewed cup. Learn more about some of them here. All of which basically involves a jar of some size or shape, some way of filtering the coffee grounds, and of course a lid to preserve freshness.

If you’re interest is peaked and you’d like to try making cold brew at home check out the Firebat Cold Brew Coffee Method to make your perfect cup!

Some of Our Favourite Roasts for Cold Brew Are:

Get 15% off your first order for signing up to our newsletter to find out about new coffee releases, promotions, giveaways or any other value adding content! 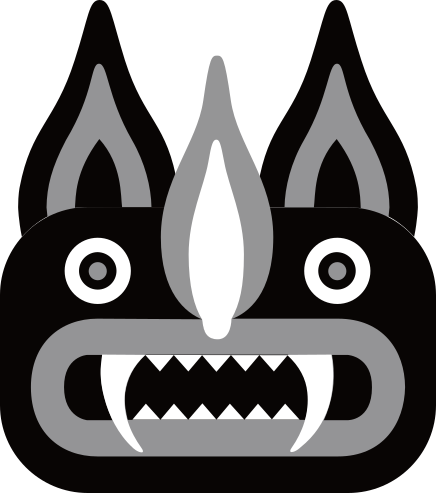